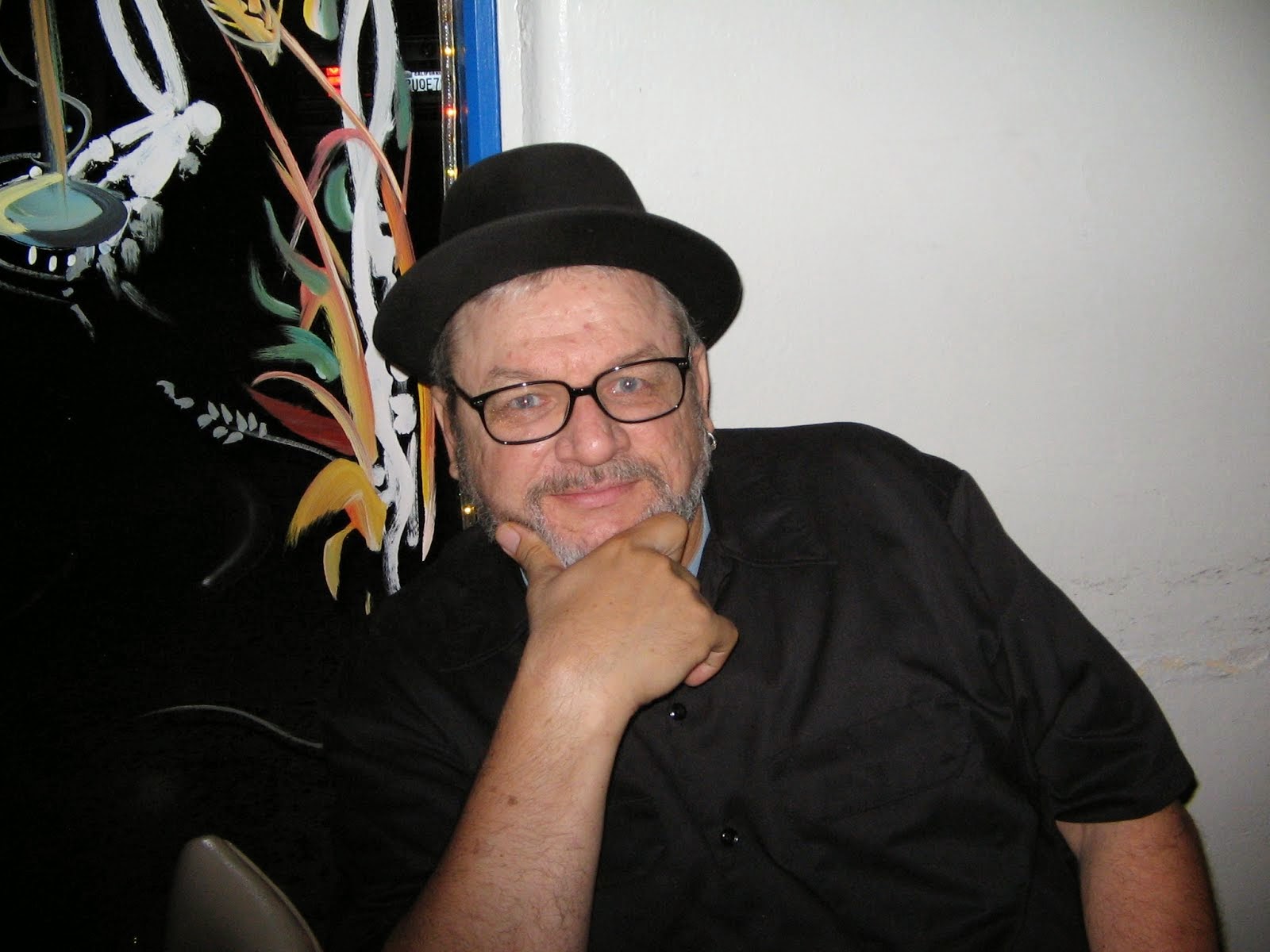 cute is in the eye

They improved the body itself and doubled life spans; people without legs ran races (which was interesting given the new x-rays of my hips)
They achieved myriad marathon and triathlon records (which made me tired watching)
How cute--
They  uncovered the history of ancient civilizations under the ones they considered the earliest ever (I think I have relatives' - only once removed - grocery lists on those rock lintels)
They resurrected dead languages and read a people's last words (such language indeed)
They solved the murders of pharaohs (now that's some CSI work)


How cute--
They built huge dams on raging rivers (nice lakes, sorry fauna)
They harnessed the wind, the sun, and the atom (helped my allergies, thank you)
They diverted rivers and stopped Niagara (I got pills for almost the same thing)


And then they all died and looked down upon what they'd done.
How cute, indeed.
From up there it looked like progress.
From where this old man sits, sheer poetry.
Posted by Myquest at 4:38 PM No comments:


son son son my dependable one
what have you unmendably done
to the young dear one i used to cuddle
youve made of your sister a bubbling puddle
true enough tho: tis now a spendable one

Posted by Myquest at 4:18 PM No comments: